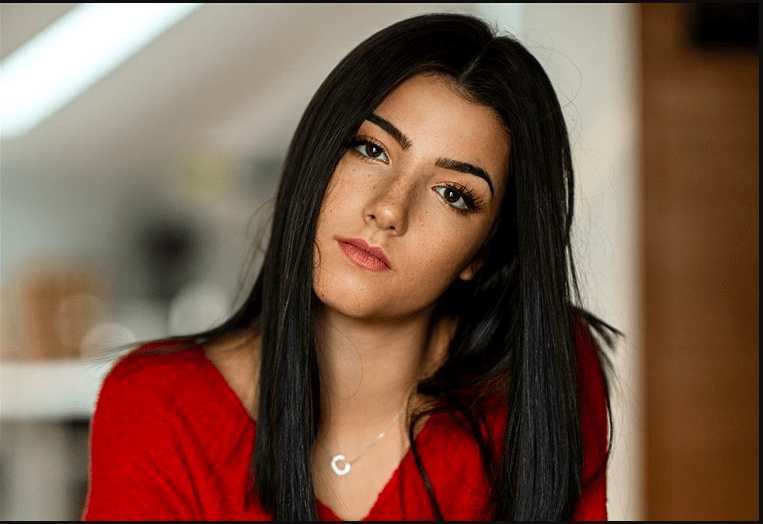 Do you know who is the most famous person on TikTok? Charli D’Amelio has become the face of a new generation of internet fame with her rapid rise to more than 50 million TikTok followers at age 15.

Who is Charli D’Amelio?

Charlie has just turned 16 and she’s already a big star among generation Z. The girl lives in Norwalk, Connecticut, where she grew up with her 18-year-old sister and parents.

As the first creator to reach 50m followers on TikTok, the 16-year-old is laying down the blueprint for self-made success in the age of Generation Z. From joining the platform in June 2019 to collaborating with Chase Hudson and the other stars from the Hype House group, Charli D’Amelio is now doing things her own way — and it’s all rooted in relatability and authenticity.

The whole family is extremely active within social media and even both of her parents have popular accounts on TikTok where they post videos of their family and get millions of views and likes.

Heidi’s is more focused on health and lifestyle content. There are a bunch of videos of her working out as well as of her family.

The father calls himself the CEO of The D’Amelio Family (however, everyone calls him the father of TikTok) and wishes his daughter Charlie a happy birthday through TikTok.

Marc ran as a Republican for Connecticut State Senate in 2018 and lost to the incumbent.

Charli’s sister Dixie is 18, but they look so much alike they could be twins. Dixie has her own massive following on TikTok with close to 13 million followers. She also posts dancing and lip-syncing videos.

Would you ever imagine that D’Amelio has been subject to bullying and body shaming? She and her sister, Dixie, have partnered with UNICEF, speaking out against online bullying and the perils of finding fame on the platform

UTA has signed the entire D’Amelio family, including the sisters’ parents. Marc D’Amelio has his own TikTok account with almost 2 million followers, while Dixie D’Amelio has 8.5 million TikTok followers. The family signed with UTA in all areas.

The agency is set to work with the D’Amelio family on digital content, live touring, podcasts, books, TV, and licensing and endorsements

Chase Hudson, better known as LilHuddy (or just lilhuddy), started officially dating D’Amelio at the end of December, but the two kept their TikTok fans guessing for a while.

Hudson is one of the core members of the Hype House and appears in a lot of dancing videos with D’Amelio. The 17-year-old from Stockton, California built his TikTok following by lip-syncing to famous artists and collaborations with other TikTok stars.

Sad to say, but a month ago the two of them revealed their breakup on Instagram Stories, each posting a similar note to their fans.

Despite their break up, Charli and Lil are still “close friends,” co-workers, and part-time roommates as members of the Hype House. 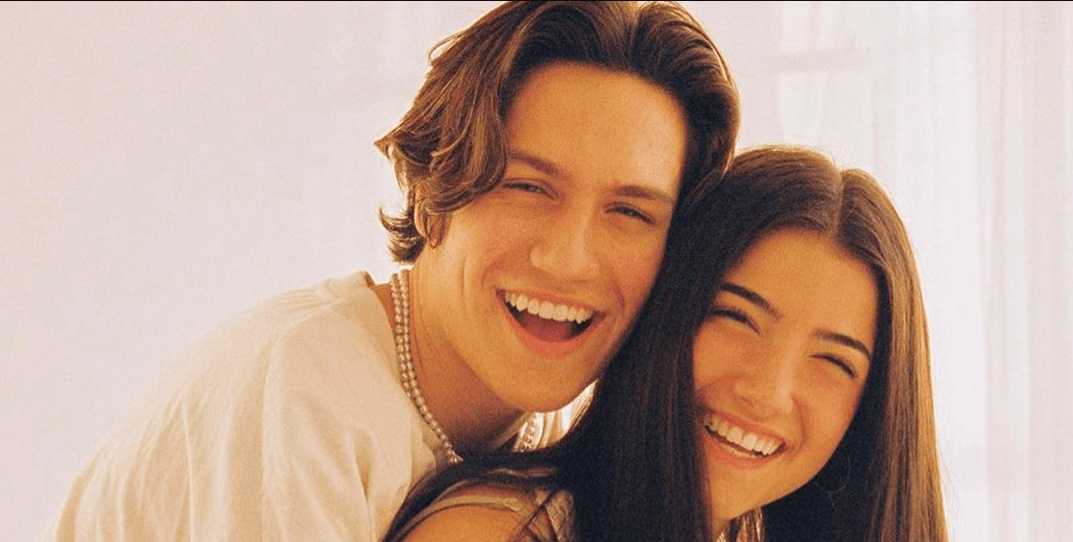 The Hype House formed in Los Angeles as a TikTok collective bringing together some of the platform’s biggest stars (namely, D’Amelio), as well as some fresh faces looking to make daily content.

Several members of the Hype House live in the LA mansion full-time, but others, like D’Amelio and her sister Dixie, spend a lot of time traveling. D’Amelio splits her time between Connecticut living with her parents and in LA when her schedule allows.

Before TikTok, Charlie was doing pretty much the exact same thing. She has always made dance videos because it’s been a big passion of hers. She has been dancing in front of a camera since was really little. And this is true because you can find them online.

She first became active on Instagram in 2016 and often posts throwback pictures of herself and her sister.

The girl began her TikTok channel in June 2019. She has since acquired over 53.8 million followers,17.2 million Instagram followers,3.82 million YouTube subscribers, and over 1.6 million Twitter followers.

Have you seen Charli with a bunch of other celebs in a Super Bowl ad for Sabra Hummus where she dances in an all-red scene?

If you thought she’s gonna stop there, you were completely wrong! Charli’s star is on the rise! The dancer is set to star in the upcoming animated movie, StarDog, and TurboCat. She will play a little mouse named Tinker who helps a cat named Felix and a dog named Buddy on their adventure to find Buddy’s lost owner.

The movie will be available on DIRECTV Cinema starting May 21st and will arrive in theaters on June 19th, but you can check out the trailer now.

When D’Amelio announced her meet-and-greet in Connecticut, where VIP ticket experiences cost $100, she landed herself in her first controversy. She later clarified that the price of tickets paid for security for the event, but that anything left over would go to charity.

D’Amelio has only posted one video to her YouTube channel, which is a vlog of her meet-and-greet, but it has more than 6 million views and her channel already has over 800,000 subscribers. She encourages followers to donate to Carnival for a Cause, which benefits children with developmental disabilities, as well as Breathe for ALS.

Why is she Top-1 TikTok?

In just 10 months, she became the most-followed account on the social media platform. TikTok star surpassed the previous most-followed individual, Loren Gray, on March 25, 2020, who is now top-2 only, and Zach King who is top-3.

How could it happen?

Quite how she built such a huge audience, Charli isn’t so sure. “It was all happening really quickly,” she says, acknowledging her place at the top could be temporary. “TikTok changes every day, so there could be someone else that passes me tomorrow, who knows?”

In short, her account consists of quick, usually under-15 second videos of dance routines that have (or will, with her blessing) go viral on the platform. Her videos feel natural; her dancing style feasible yet fluid, making her the perfect guide for fans to follow in her footsteps. It’s since led to her sitting front-row at Prada autumn/winter 2020 in Milan, guest spots on late-night American talk shows, and a planned reality TV series following the entire D’Amelio family.

The most famous TikToker has gotten so big, she’s inspiring new trends. One of them is a group of teenage guys looking into the camera while they react to one of her TikToks.

She doesn’t even know how she got so big. “I wish I could give everyone an explanation as to what happened, but I have no idea,” she told MEL. “I’m just doing what I do every day and posting it, I guess. It’s very insane to me, as it is for everyone else watching.”

With an average sustained growth of nearly 200,000 TikTok followers a day, D’Amelio isn’t going anywhere – and neither are her TikTok dances. 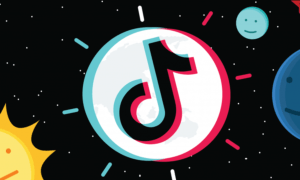 How to Change TikTok Username on App 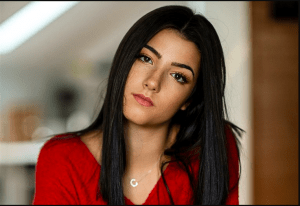 Who is the Most Famous Person on TikTok? 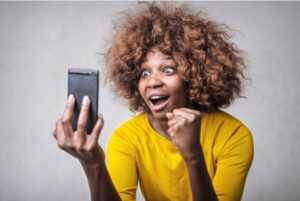 How to become an influencer on TikTok in 2022