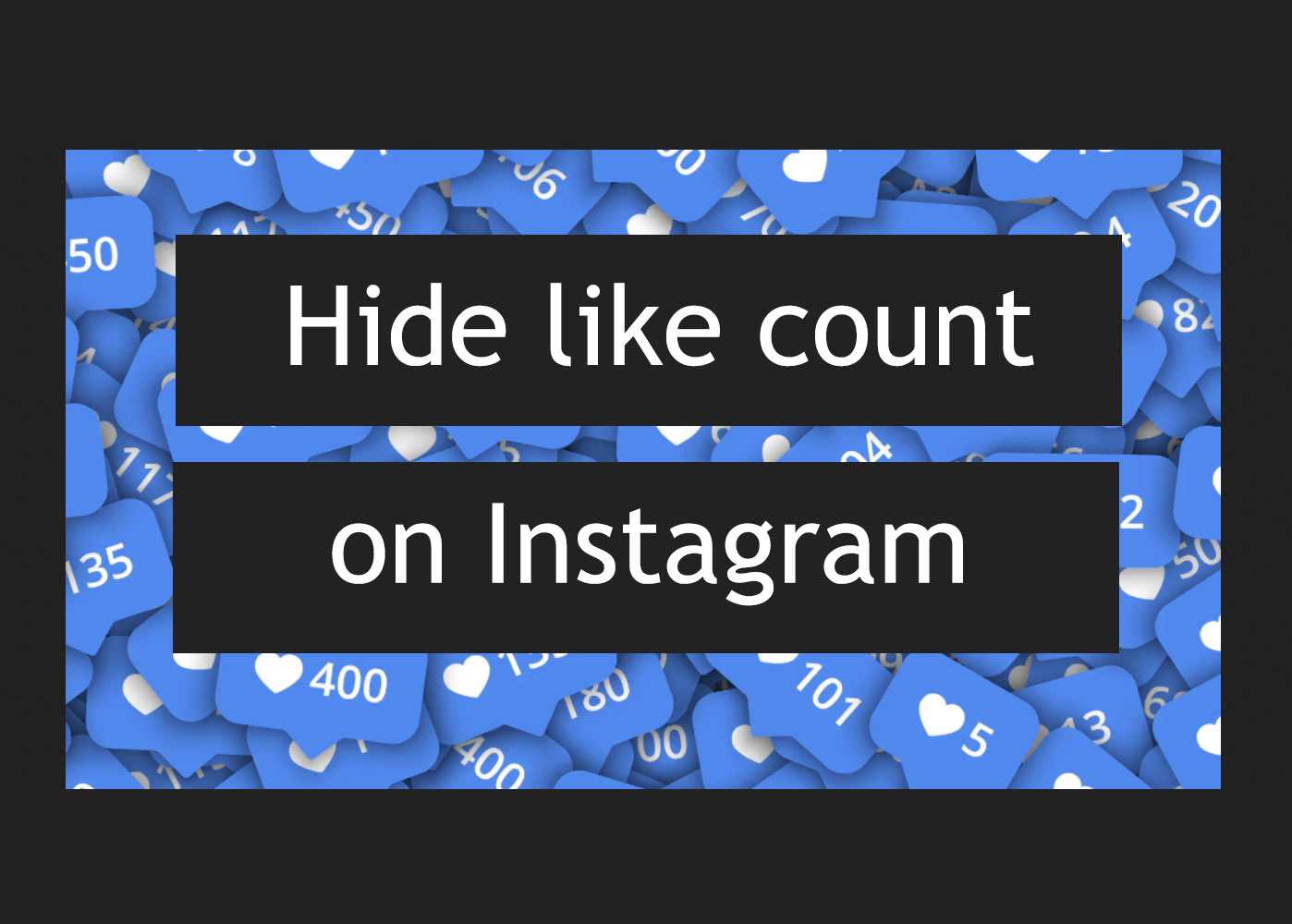 Instagram is noted to be trying out a new feature that will allow you to choose if you want to hide your likes and how you will be able to do it. It will enable them to keep their app exciting, safe for users and also to keep it new. Each and every month there are new features that are introduced by this app. Over the years they have been brainstorming the idea and trying to put it to use, the idea of removing like counts so that they combat negative effects likes might have on the mental health of other users and this app is now becoming a reality for most of its users. The trial that is there at the moment allows users to make a choice on whether they want to have their like counts visible or hidden and how they can be able to do all that.

To date, Instagram is aiming on hiding the like counts that will be on users’ posts and this is done following the experiment that they began in 2019 in relation to this same area. This time around the app is not disabling or neither is it enabling the feature for users. It will however begin to explore a new option that allows users to get to decide what will be working best for them. Users can either choose to see the like counts on their posts if they choose to do so. When Instagram users turn off their like counts, Facebook users will also be able to do the same as this app also confirmed that it wants to taste this similar experience.

Sometime in 2019, the Instagram app announced that it will be taking away likes so that it does away with the negative effects that likes might have on the mental health of other people. The app strongly believes that its users can to some extent be a lot consumed with the number of likes that their posts will receive and they say that it can remove the enjoyment that this app is supposed to bring.

Below are a few instructions that you can follow when you want to disable or hide likes from people. They are staged as follows: 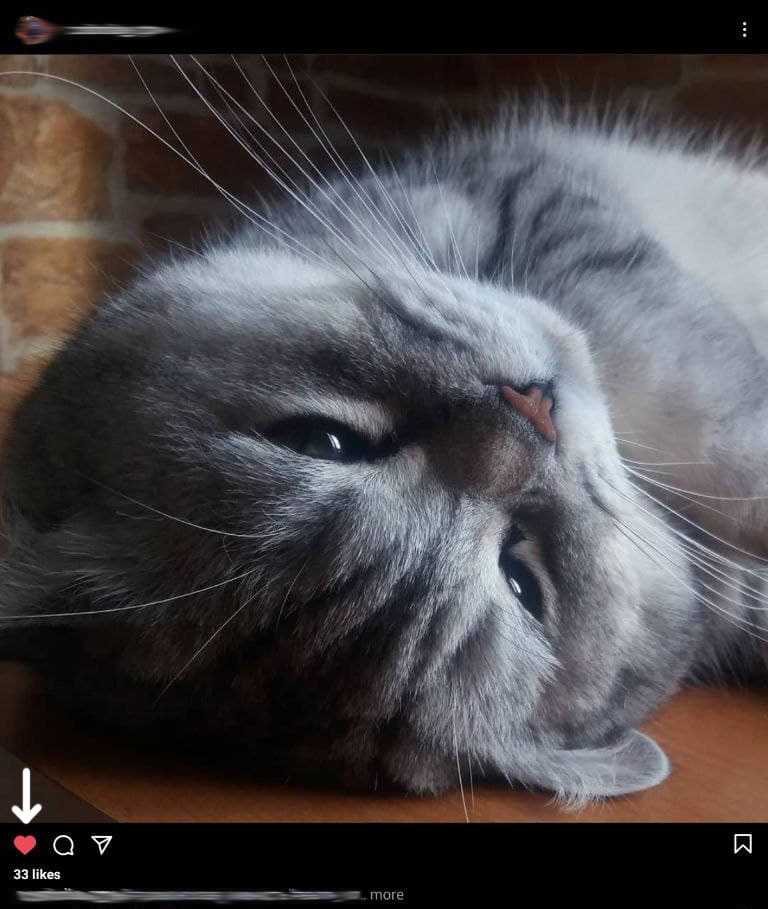 A lot of people these days are making use of social media for all the wrong reasons. These were made as a way of keeping people entertained and knowing how people in other countries are living and keeping up with the lives of celebrities. Now people use these for their own selfish gains.

Some use these as a way of shaming people of their bodies or even their lifestyles, by checking the kind of likes that one might have they then make it a point to give you grief over that which is never good. A lot of people have gone into depression because of this and some have had to deal with mental health issues because of this. This then led to a lot of people looking for ways to try and hide the likes that they might have on their posts so that no one can be picking on them because of that. Cyberbullying is not good and it should stop, stay safe from those online trolls.

Can someone see that I viewed their Instagram Highlight? 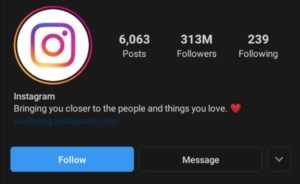 How to Enable Instagram Dark Mode on iPhone and Android 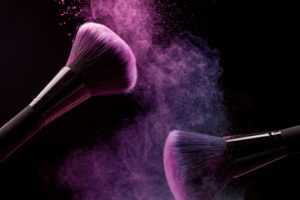