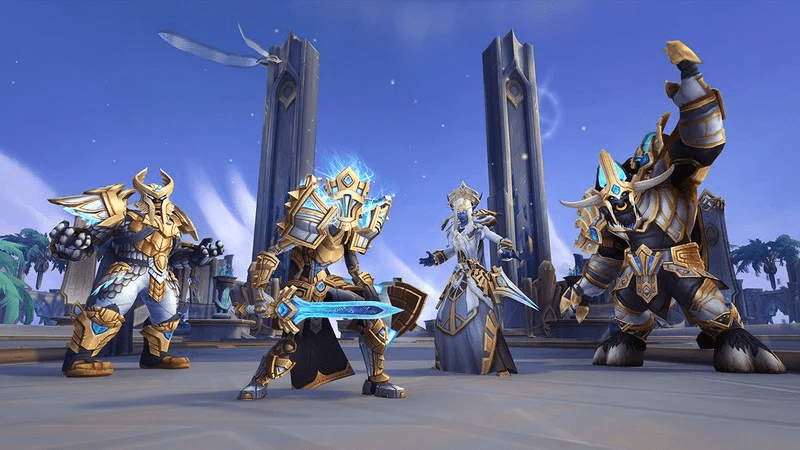 There are different types of endgame content in World of Warcraft. To prepare for the Mythic raids, you should pass another challenge first. It is called Mythic+ dungeons, and the most difficult levels of them seem to be impossible to conquer without proper help. You might get a special Mythic carry for that from the best boosting service like Leprestore Mythic Plus Carry. However, boosting is really good to learn mechanics, bosses, and a starting point for good gear. Here I would like to tell you the essential things about Mythic+ dungeons and how they are embedded in the Shadowlands gameplay systems.

This gnome thinks he can beat everyone in Mythic+ without help. Let’s pray for him.

Basically, Mythic dungeons assume you have a subject called a keystone that may be improved by using it and finishing the dungeon in a certain time. For example, if you go to the Mythic +3 dungeon, the guy that starts it by their keystone will improve one to +4 level if you finish the dungeon in time. Buying something like WoW mythic boost traditionally assumes making the key in time.

“Finishing” means fulfilling specific goals. You have to kill all the bosses in the dungeon (no skips!) and kill ordinary mobs. The last thing is essential, as you cannot skip different trash, even if you can. Doing so will cause you to return and kill it anyway, as your percentage of mobs destroyed will not be full. If you buy some Mythic plus carry, you may notice that professional boosters usually kill some trash that might have been avoided, but the truth is you cannot finish the dungeon without it. 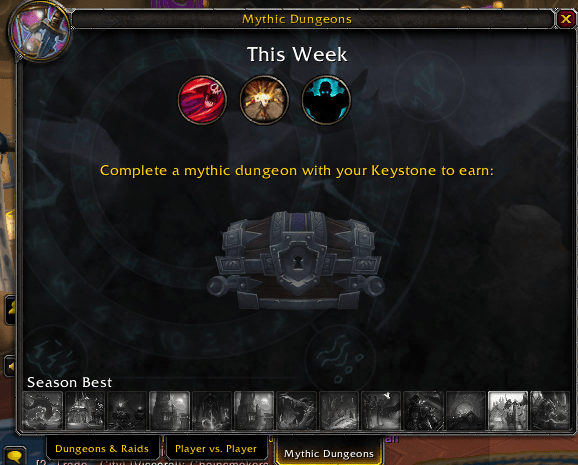 Modifiers first appeared in Legion, and today they are not so different from those times.

The higher your Mythic+ keystone’s level is, the more modifiers you will have to play with. Modifiers are constant special effects that complicate your dungeon walkthrough. There are more than 20 possible modifiers, and they appear at different levels. Some may be seen from level 4, while some from level 10. The good thing about Mythic keystone boost is that the service dealers know precisely how they should operate for each modifier. While some might seem to be harmless and painless (like increased health and damage from bosses), others may cause many problems, especially in dungeons with many enemies (like the ones that cause periodical damage on players after death). 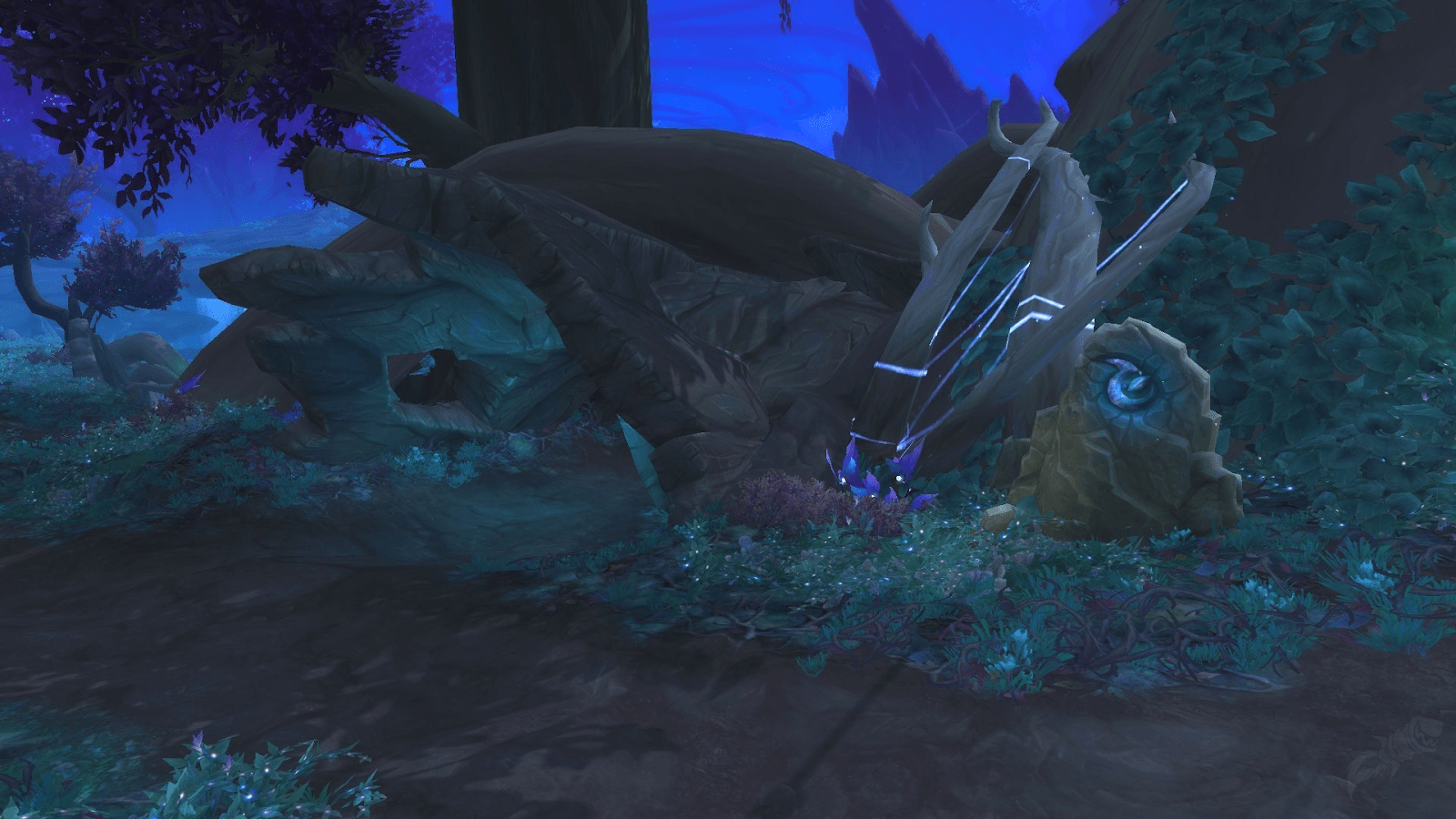 To summon your allies, you should use the summon stone like this one near Tirna Scithe.

At the moment, you can finish 8 instances in the Mythic mode. These are Plaguefall, Mists of Tirna Scithe, Sanguine Depths, De Other Side, Halls of Atonement, The Necrotic Wake, Spires of Ascension, Theater of Pain. Mythic dungeon boost is available for any of them. However, it will be easier for you to know each boss’s mechanics and other vital things about dungeons.

As for endgame content, Mythic+ dungeons cannot be called only a challenging activity. It also awards the player with multiple benefits, and the main one is PvE gear.

There are few ways of getting useful gear from passing Mythic+ dungeons. Unlike in normal or heroic mode, you do not get any gear from each boss in Mythic instances. Thus Shadowlands mythic plus boost won’t be able to grant you the loot from every corner. However, you can still get the item from the final rewarding chest available at each dungeon’s end. 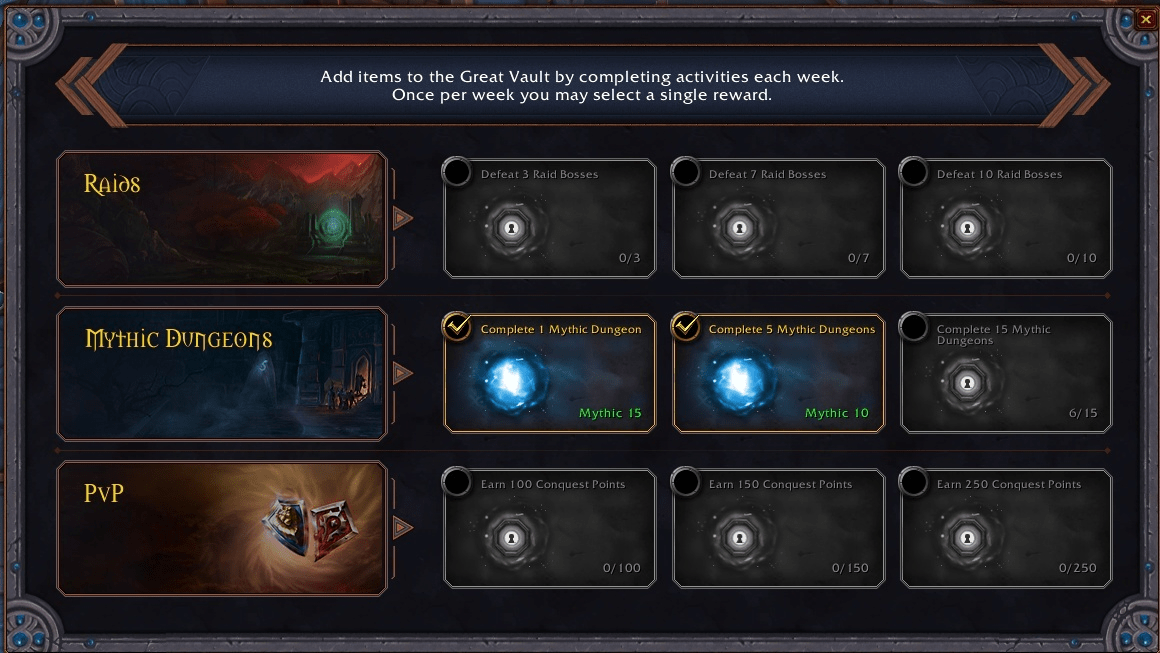 The Great Vault can reward you with really nice items. If you play well, of course.

In most cases, you will get anima from this chest instead. Developers promised that they will increase the amount of anima you can obtain from each run. However, currently, you can receive 35 points for it. Anima is a valuable resource that is used by your Covenant Sanctum to upgrade its facilities. The decision to buy mythic runs WoW boosters are famous for may appear to be the right decision if you are obsessed with farming anima. Don’t forget to take two special quests in Oribos that grant you both anima and the reputation with the selected Covenant. You may do these quests in other modes. However, it is easier to combine such activities with Mythic ones.

Another good reason to conquer Mythic dungeons is the new Great Vault system. At the beginning of each week, you can get an item from the Great Vault in Oribos that depends on the highest keystone level you finished last week. It is crucial to note that it does not matter whether you completed the key on time or not. Also, if you pass many different dungeons, you will get the possibility to choose among several items. However, each new item will have a lower gear level than the previous one (if you did not close all the dungeons on +15, which is possible with Mythic +15 boost). You may have a choice from 3 items maximum (for Mythic+ section of the Great Vault). 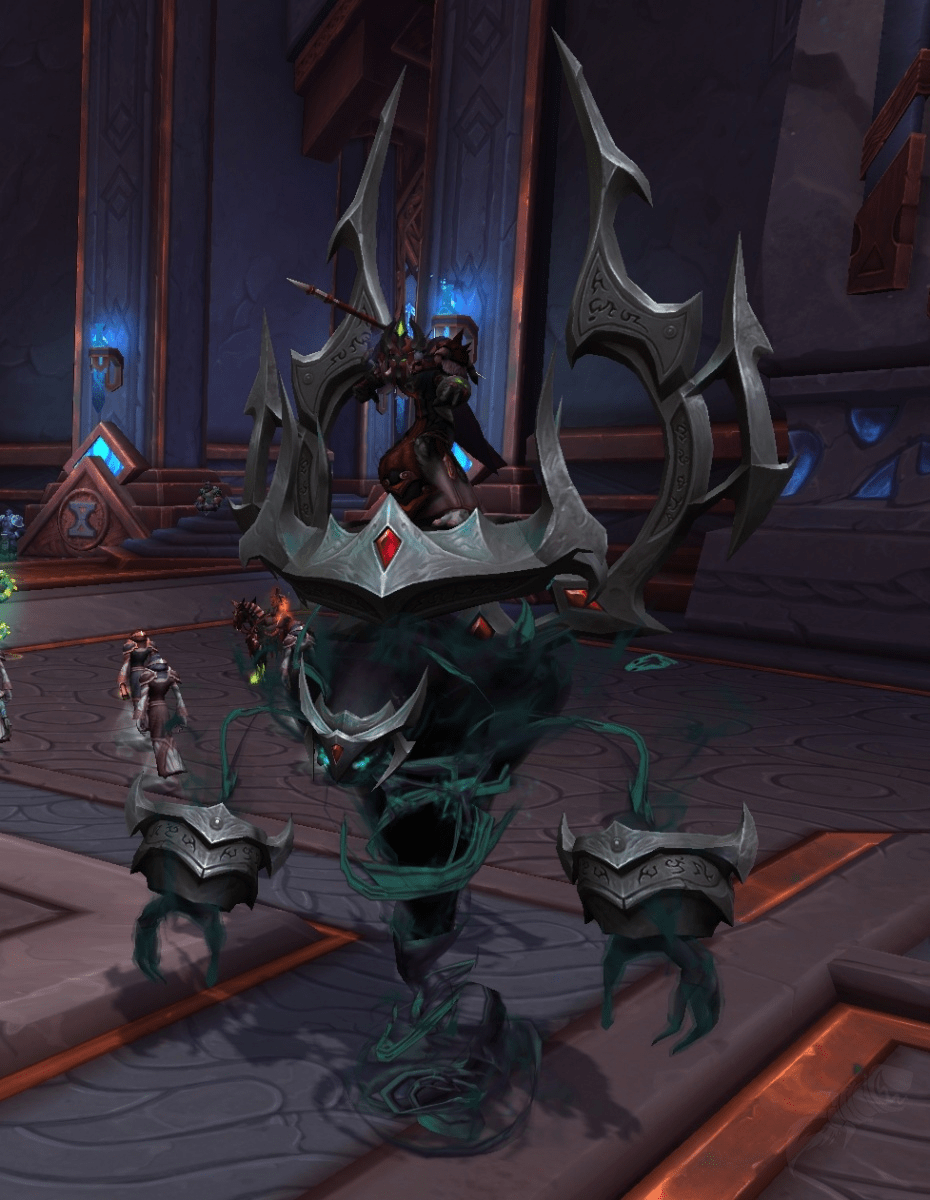 This mount is one of the rewards you can get for finishing all dungeons with 15+ keystones. Looks pretty cool!

Why should I close the higher keys?

Any Mythic 15 carry is better to take in a boosting service than others. Because there is a gradual system of item level in World of Warcraft, and if you want to conquer Mythic Castle Nathria, you should learn to close the highest keystones.

It might seem relevant only for professional gamers who are fond of exploring all the possible content. Still, even if you just want to get a rare achievement for finishing all dungeons on a specific key level, you might want to buy WoW mythic plus boost.

Only the mighty conquerors of Mythic 15+ get the awesome loot! (And fancy transmog)

This part of the content opens various possibilities not only for anima farmers or loot searchers. As I think, World of Warcraft is about the development of your character during the expansion. It rewards you with the efforts you put into conquering new content. However, sometimes asking for help is the best decision for moving forward. So I would recommend you not to hesitate to use the boosting options. Buy mythic plus carry that will save your time on a high-level instance today, and tomorrow you will be able to kill Denathrius in heroic mode. Not a bad thing, isn’t it? 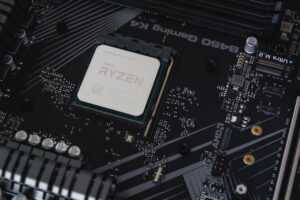 Everything you wanted to know about Mythic+ Dungeons 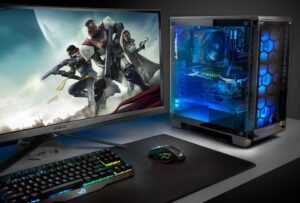