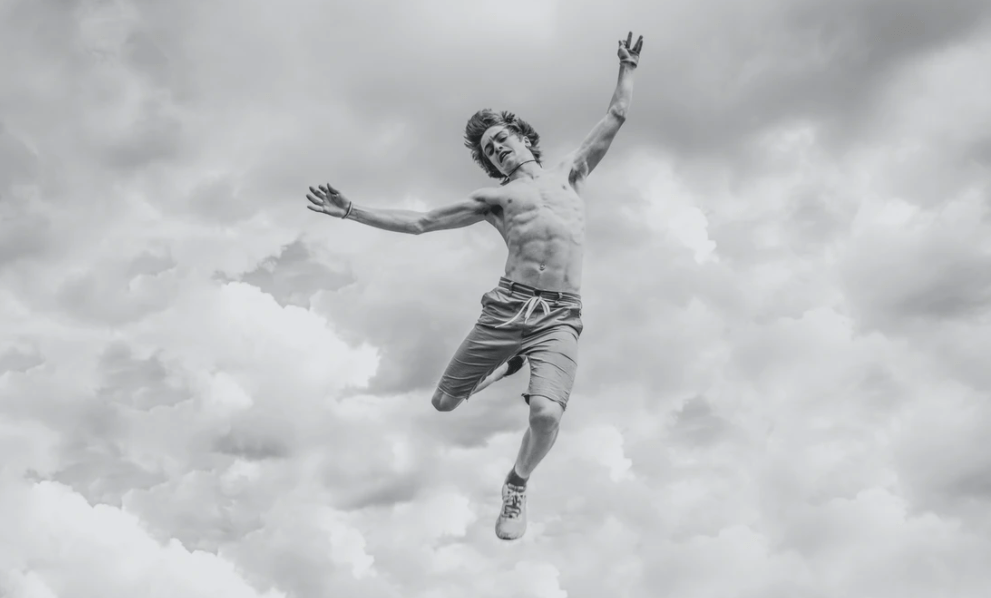 Did you think that TikTok is only about hot girls and funny videos? I am afraid to say that, but it is far from being true. This popular among generation Z platform is also about TikTok hot boys.

While the app is equally popular among both men and women, female Tik Tok influencers dominate the channel. A majority of the top Tik Tok creators, in terms of the number of followers, are women.

But, that does not mean that there is any shortage of male Tik Tok influencers with just as massive followers bases.

Who is a TikTok boy?

Normally it is a hot guy with a perfect body who makes videos on TikTok. Sometimes they are just famous for being funny, others are beginning actors and singers.

A typical hot guy normally has fluffy brown hair and blue/brown eyes, and he is only rich and famous because of being hot.

TikTok boys are addictive and get thousands of likes for sitting shirtless and staring at the camera with the caption “this took hours to make”.

Josh Richards is a 17-year-old from Canada, and as well as being able to sing and dance, he can also act as well. In fact, he has already played a couple of movie roles, where he shows a lot of promise for his future career.

Josh has attractive looks and a charming personality. As you can expect, the majority of his followers are teen girls. 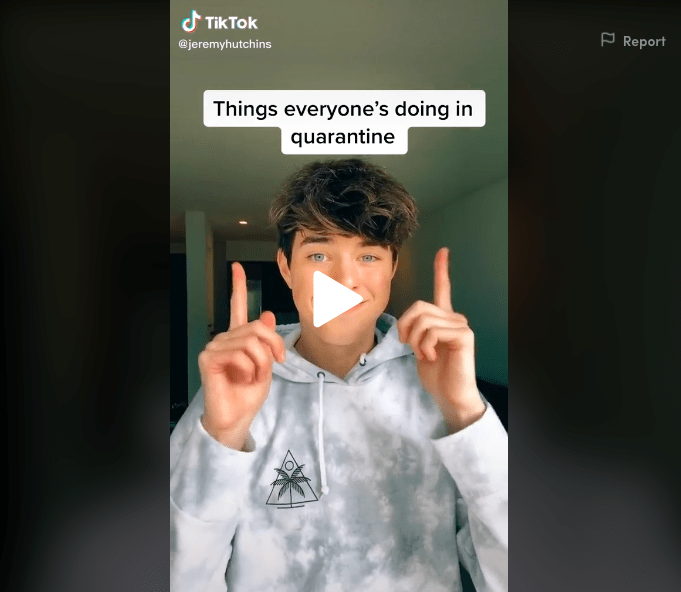 Jeremy Hutchins is from Ohio in the United States. This 16-year-old has been on TikTok since he was 13 when he first started to get quite a lot of attention. He is known for his funny videos where he lip syncs, and with an athletic body, he is quite the catch. 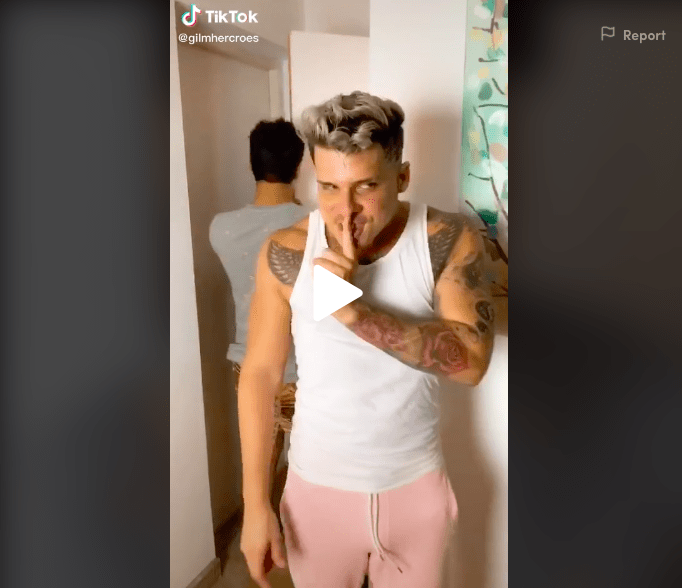 Gil is one of the most popular Tik Tok influencers with a massive following of 18 million on the lip-syncing videos app. He creates short comedic posts that get high engagement rates. He is also a model and an actor. 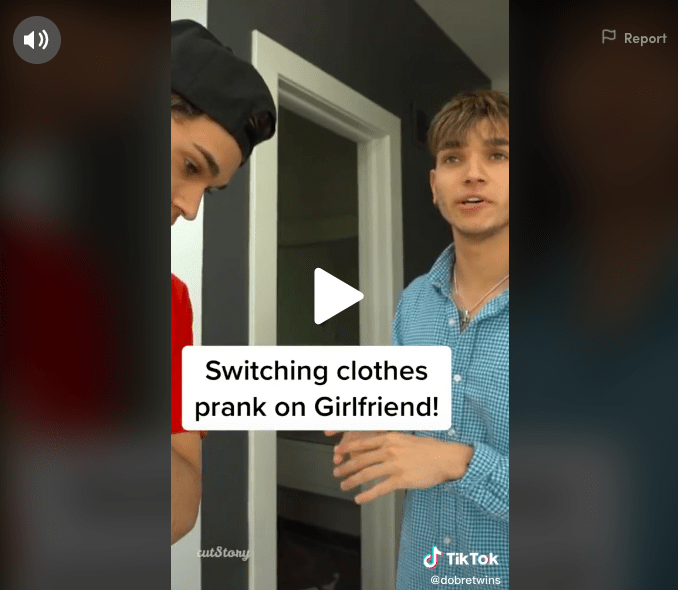 Lucas and Marcus are brothers and popular creators on Tik Tok, where they post a variety of videos. They are often seen dancing to popular songs or doing some acrobatic maneuvers. 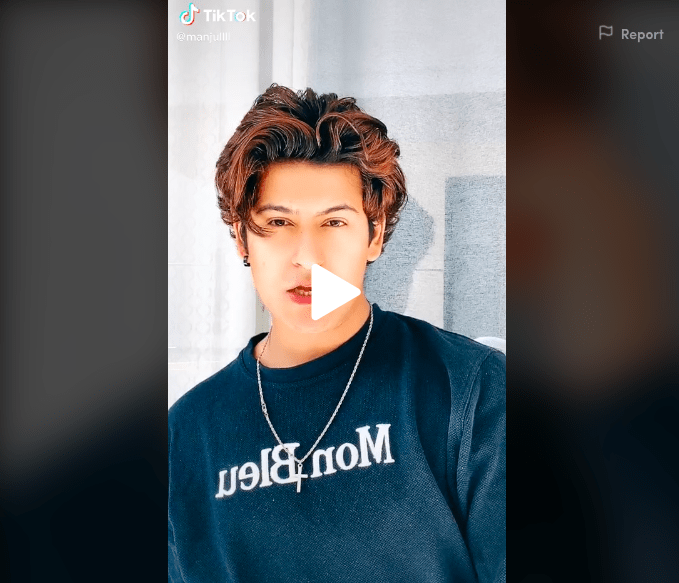 Manjul is an Indian Tik Tok influencer who shot to fame due to his entertaining posts. He mainly posts comedic videos or lip-syncs to popular Hindi songs. Despite the fact that he posts in a regional language, he has garnered millions of followers and is one of the most popular creators on the channel. 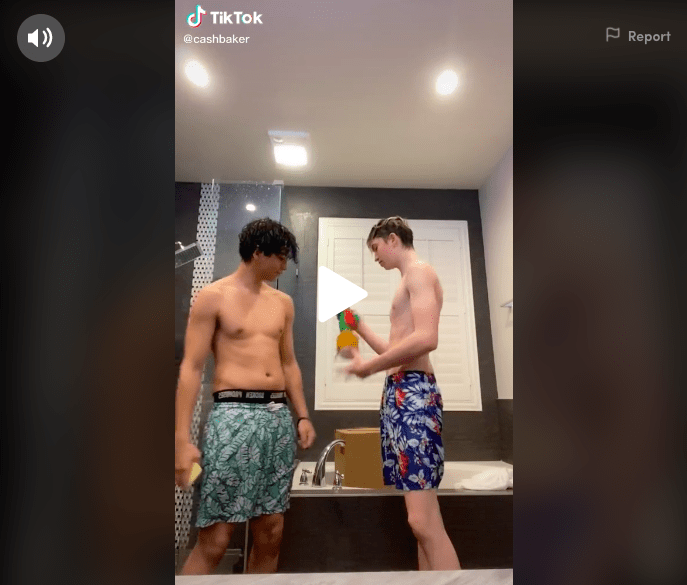 Cash Baker is a popular influencer known for his funny, lip-synch videos that are usually set outdoors. He often lip-syncs to popular movie dialogues and reenacts the scenes. His videos often feature his friends and his brother, Maverick Baker, another popular influencer. He is also a singer and released the song, “The Way You Move,” along with his brother. 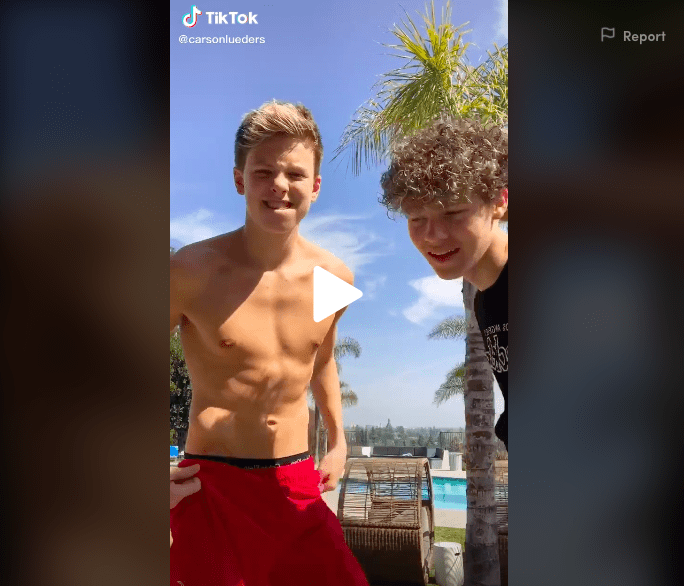 Carson is a singer, actor, and songwriter who regularly contributes content to the popular platform and has over 6 million followers.

He also runs a successful YouTube channel, with over a million subscribers, where he posts covers of popular songs and his original songs. On TikTok, he posts a lot of fun and entertaining videos, apart from his singing videos. 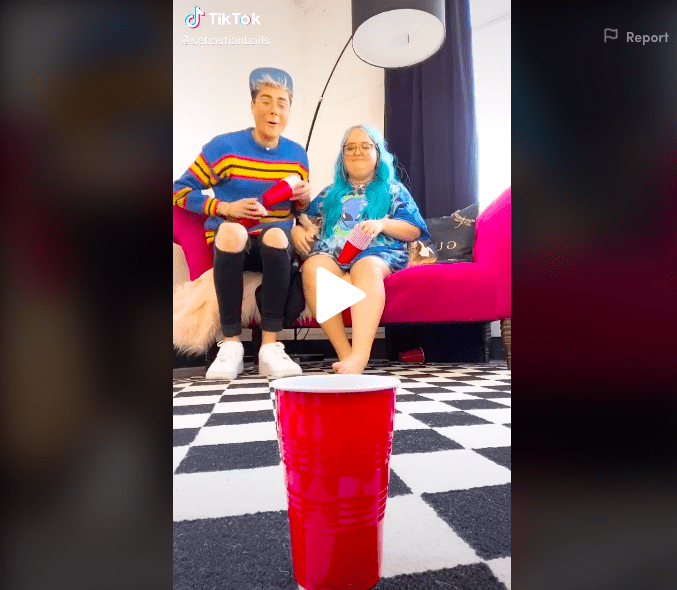 Sebastian is another Tik Tok influencer who has become popular by posting silly, comedic videos with music, original dialogues, or movie dialogues playing in the background. A lot of his videos feature his girlfriend who helps him enact scenes and lip-syncs to dialogues. 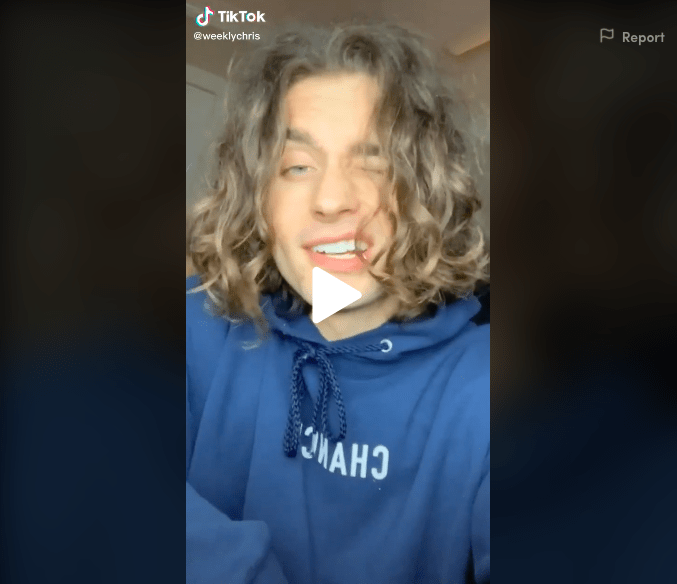 Chris is an actor, musician, and a popular online personality with millions of followers across various social media platforms. He usually posts vlogs, cover songs, and original songs. This Tik Tok creator from the Netherlands has carved out a niche for himself by posting workout videos instead of the popular lip-sync videos that the platform is known for. Antonie is a fitness trainer and has attracted a huge follower base for himself by focussing on his area of expertise.

Tik Tok is an addictive and engaging short-video sharing platform that is continuing to gain popularity. And the hot Tik Tok boys listed here are dominating the channel by creating fun, engaging and entertaining content for their millions of followers. How to Get on the For You Page on Tik Tok How do you go live on TikTok 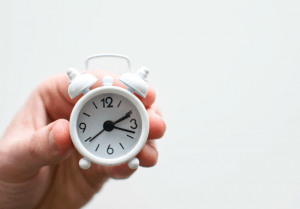 What is the best time to post on TikTok in 2021