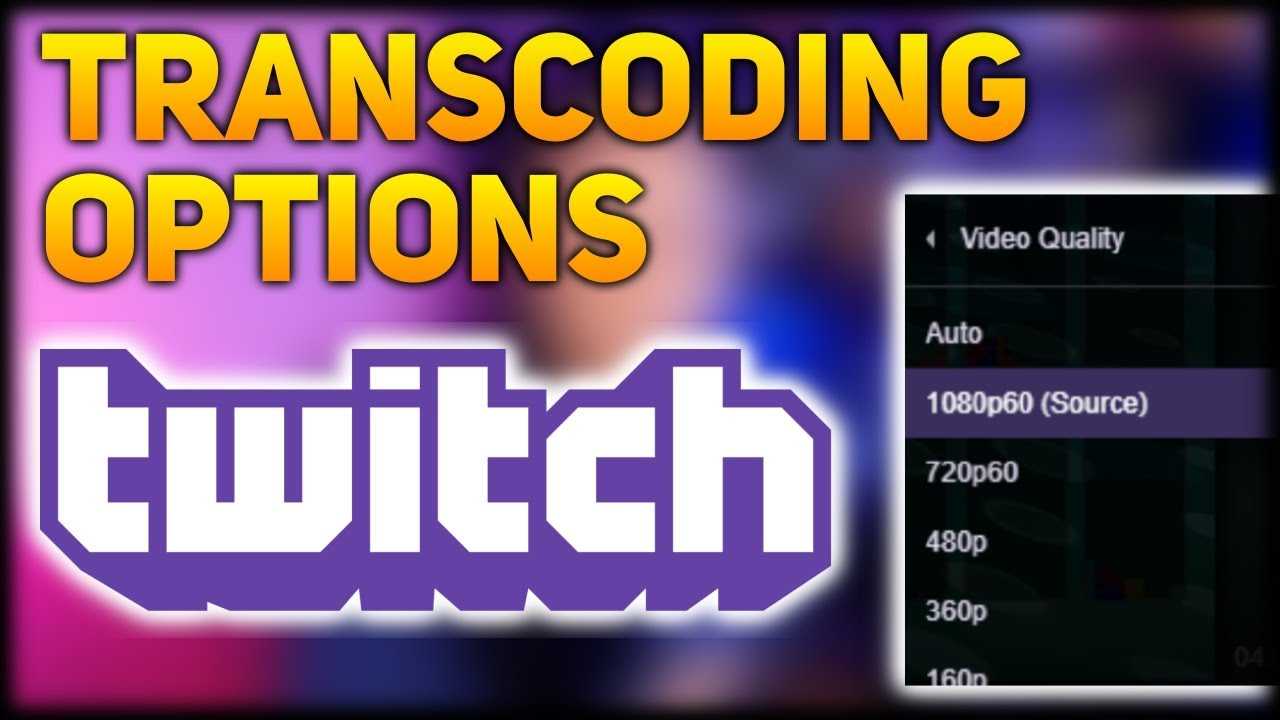 Twitch is truly a leading live streaming platform for video games, esports, and even creative content. Mixer and YouTube Live are trying to catch up with Twitch in every way. But agree, it’s not so easy to lure two million users away or even a half. Despite the fact, that most streamers and viewers are already familiar with Twitch features, there are lots of gems to be found. Transcoding on Twitch is one of them, and we are going to get it out from the depths and clarify the details.

What is Transcoding on Twitch

In simple phrase, transcoding options are basically resolutions options, and transcoding is an ability to change Video Quality Options or “transcodes”. It gives an opportunity for a viewer to choose among different quality levels from lower to higher while watching a stream. Twitch transcodes have already been specified. There are such as 1080p60, 720p60, 720p, 480 p, 360 p, 160 p. High-quality broadcasts are extremely important to make viewers watch a stream, and not to switch it off after 10 seconds. 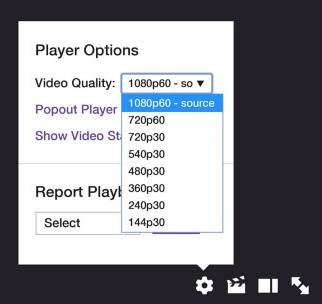 Please note: streaming at a higher resolution like 1080p requires a higher bitrate (the number of bits per unit of time or the amount of data you send to Twitch while streaming).

How Does it Work

When you start watching somebody’s stream, there is a cog which is called Settings in the lower right corner. Click on it, then select the Quality section. In the dropdown menu, you will see the variants of video resolution to choose from. Everybody wants to see a stable and high-quality broadcast. However, an opportunity to make choices is a very cool option for viewers. Sometimes, they cannot afford 1080p/60fps video support because of low Internet connection or for other reasons. Transcoding allows choosing lower resolutions for the Internet to handle and to get a smoother stream as a result.

There is a question that worries Twitch users – Why do some users have streaming transcoder, and others don’t? The reason is that transcoding is an expensive feature, and Twitch is forced to prioritize who gets it and who doesn’t. There is an algorithm which starts functioning every time users start streaming. Twitch tracks necessary data about your presence on the platform, and when it satisfies the requirements, there are chances you will get transcoding options next time. We could call it a random selection but it is more complicated than it looks.

Please note: all partnered streamers have transcoding options by default.

If you are not a partner on Twitch, there are still chances to get transcodes. Nobody knows whether it works exactly this way but we can make some assumptions. The algorithm is likely to take into account the number of partnered streamers that are on air or how many transcoding services are available at the moment. Twitch has got a finite number of transcodes, and, unfortunately, it has to prioritize users. In a word, it does not matter whether you are an affiliate or not, you can be provided with an opportunity to get quality options.

There are no lots of requirements to get transcoding options. In any case, they are not listed somewhere on Twitch. Nevertheless, if you want to get the options, and allow your stream high resolutions, you should have an excellent computer and some other gear. In order not to max out your CPU, get ready with the equipment.

Keep in mind: a stable stream should be in preference to a higher video quality that might cause you to drop frames

Follow this link to check an expended guide for encoder presets regarding kinds of resolutions. It will come in handy.

How to Get Transcoding on Twitch

Perhaps, the easiest way to get transcoding on Twitch is to strive for becoming a member of Twitch Partnership Program and get these options automatically.

You are not able to influence the algorithm that Twitch uses but there are some factors you can have an impact on. Twitch pays attention to such factors as how long and how often you stream, how many viewers you have, how active your chat is, and whether you are an affiliate or not.

Just be an active and conscientious streamer, and the luck will overtake you very soon.

Hope all the confusions have been cleared up, and you got a complete understanding of what transcoding actually is. Overall, transcoding is an indispensable feature on Twitch that can ease the lives of both streamers and viewers. As far as you understood, it is available for everyone on Twitch but nobody knows during which particular stream it will appear. In a word, it is worth waiting. Be patient, and take care of your broadcasts! 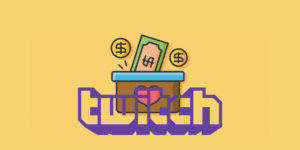 How to Set up a Donation Goal on Twitch 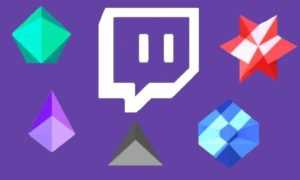