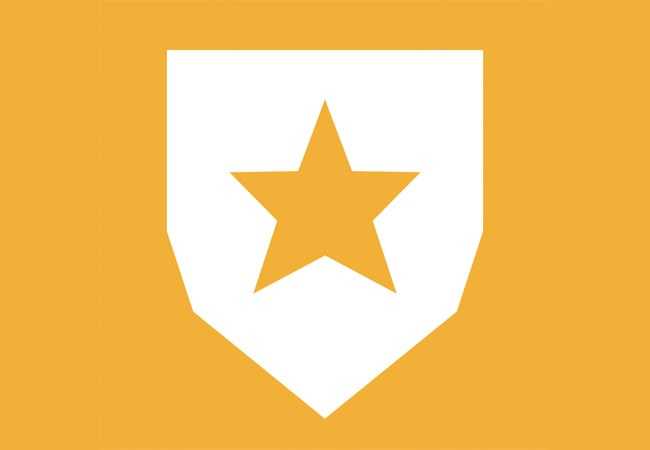 Launched in 2011, Twitch became home for games, communities, subcultures, streamers and their viewers, in a word – people with similar interests and values. What is more, this live streaming video platform can boast of a global community who takes care of the future of live entertainment. There are lots of people on the other side of the screen who work very closely together to provide the users with high-quality service. You may also be the one who desires to take up one of the managing roles and join Twitch staff. If you strive for becoming a Twitch admin, for example, this blog post is designed for you. It’s high time you joined the team of hearts that bleed purple!

What are the Types of Moderation Roles on Twitch

There are several managing roles on Twitch such as editor, moderator, and VIP. Each of them has its own responsibilities.

Editors work closely with streamers, helping them to manage their channel. They have access to the dashboard to perform editing and uploading videos, creating events, downloading past broadcasts, etc. The streamer should completely trust his editor as this person is basically considered an owner of the channel.

Moderators are in charge of a streamer’s chat. They help a streamer to keep the chat safe, welcoming, and fun. Moderators make and enforce the rules and policies. Their core responsibilities are to time out or ban users, and enable slow, Subscriber-only, or Follower-only chat modes. Moderators work as volunteers that are selected by the Channel owner. As far as you can understand, there is no moderator salary.

VIPs are recognized with a special badge. They are able to post links even when they are disabled and chat without being affected by rate limits, and in all rooms except Mod-only rooms.

What are the Responsibilities of Twitch Admin

Twitch admins make a part of Twitch paid that help keep the platform safe and fun. This personnel is responsible for:

This is not a complete list of duties that Twitch admins should handle. Twitch is a large community, and sometimes additional assistance is necessary. The admins can be distinguished by a special orange badge, making a part of the Twitch team. It is possible to be a remote worker.

How to Become a Twitch Admin

Twitch is usually very careful about people who it appoints an administrator. As this position means access to some insider information, administrators should be trustworthy and even vouched for personally by current members of the team.

What skills do you need to become a Twitch Administrator

Alongside with some technical skills, personal characteristics are taken into account. I will enumerate the most important ones that administrators on Twitch tend to have.

Twitch appreciates when the administrator is multilingual. What is more, he should be able to work well remotely and independently but do not forget that he is a part of a large team. The schedule of Twitch administrator is not as fixed as office planktons have. Get ready to work at nights and/or at the weekends.

How Much Do Twitch Admins Make

Three best-paying cities for this kind of job are Redmond in Washington, Sacramento and San Francisco in California.

Twitch Administrator is one of the core figures on the platform. It is a person who is responsible for keeping Twitch the leader among live streaming video platforms. He is in charge of making broadcasters and users feel comfortable and safe on the platform. If you meet all the requirements or at least half of them and aspire to make your professional life hand in hand with Twitch – do your best, and grab the chance! 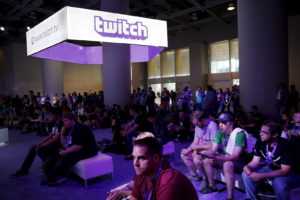 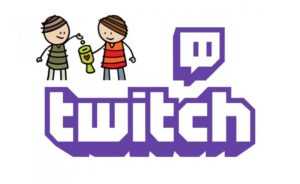 How to Donate on Twitch