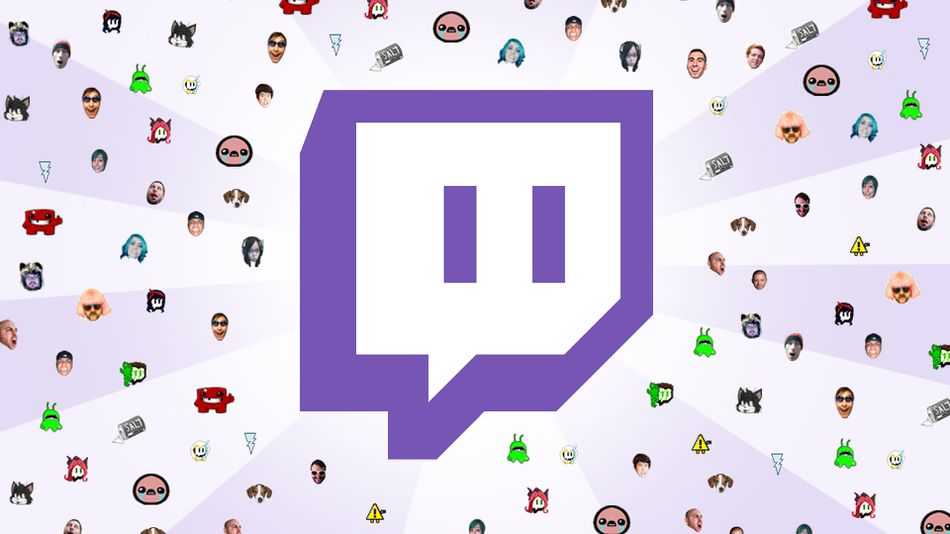 Twitch chat is one of the streaming service’s most popular features. It allows for communication between the streamer and viewers. Despite being so prominent, Twitch’s numerous chats can be rather toxic not only due to the number of hidden features but rather due to the way people communicate with each other.

Twitch Chat has been a large part of gaming culture via streams. It often consists of a continuous stream of spam that revolves around inside jokes specific and meme reactions whatever occurs on a stream. Often these are specific to the community of game played or the streamer.

Why is Twitch Chat So Toxic?

As a streamer and viewer, you may come across lots of problems, actually. And Twitch chats are the weakest spot of this popular platform.

The problem with chat has much to do with scale. If you’re watching or hosting a small stream with a few dozen or even a few hundreds of viewers, it’s possible to police chat, especially with moderators. But once thousands become involved, Twitch chat devolves into a shouting contest between users that are often filled with hate speech, misogyny, and everything else that we’ve come to expect from the vilest corners of the Internet.

Gaming’s biggest tournaments regularly pull in hundreds of thousands of viewers at once, and while it might sound nice to see what the spectators are thinking, that almost never goes well.

What is particularly surprising is how in general, the gaming community gives Twitch Chat a pass on racist, sexist and offensive commentary. 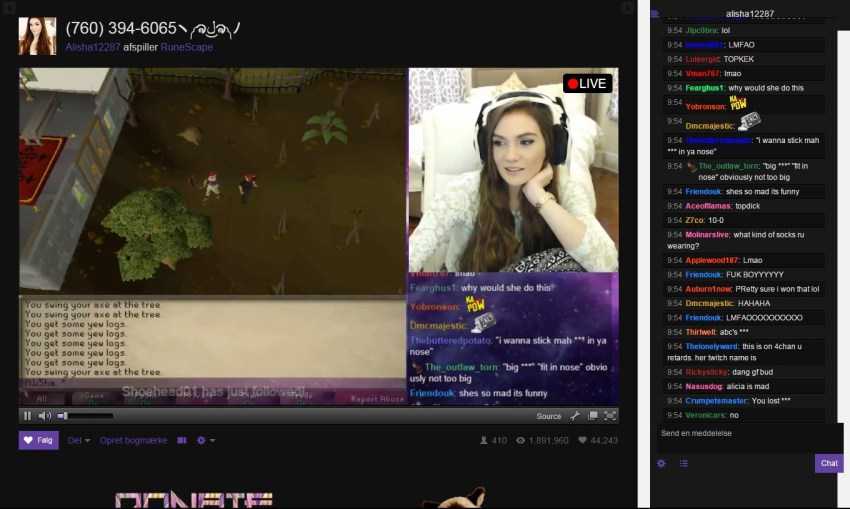 How to Deal with the Negative Impact of Twitch Chat?

It’s already possible to filter out certain keywords and require users to have a verified email, but that’s not enough. It’s not difficult to get around either of those restrictions, so everybody does.

Twitch does have a set of guidelines about what is considered acceptable and unacceptable behavior in chat. It doesn’t cover every issue, including this type of questionable etiquette, but it’s a good place to start for those looking to engage with others on the platform.

A Twitch representative mentioned that casters can use Chat Rules, which are rules that “have to be acknowledged by anyone who decides they want to take part in the chat. Popular chatbots are sometimes used by streamers as well to help keep the chat clean and in-line with what the streamer wants.

What is a good way to handle a negative chat environment?

Trolls can write so bad and so stupid in the message boards. You just need to teach yourself to ignore them and pay them no attention.

The ban hammer is your best friend. After you give a few warnings to your viewers/subscribers and they don’t really follow your messages, you might decide to ban them. As you don’t want toxic people around. It stresses you out, it makes chat bad and everything isn’t good. If they can’t respect you or your rules then why keep them around? Instead, make room for people who do respect you.

Getting a bot like anhkbot and creating a list of forbidden words or set spam filters in twitch. And make sure your viewers know the rules and accepted them. So, in case, they fail to comply and reply to someone in a negative manner, you have the right to ban them.

Despite the scandals, many gaming companies, including Twitch itself, are not doing enough to manage toxic behavior in Twitch Chat. The platform needs to get serious about moderation and enforce a higher standard that all streams on its platform are held to.

Brands, tournament organizers and streamers need to care about the image that their Twitch Chat reflects on them. They should be moderating their channels and train their moderators to deal with toxic behavior correctly. 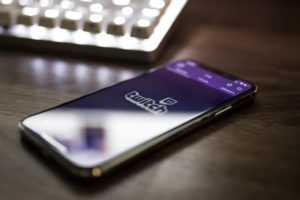 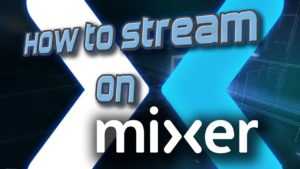 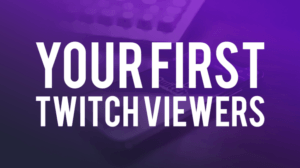 How to Get Your First Few Viewers on Twitch?

One thought on “Why is Twitch Chat So Toxic and Cancerous?”