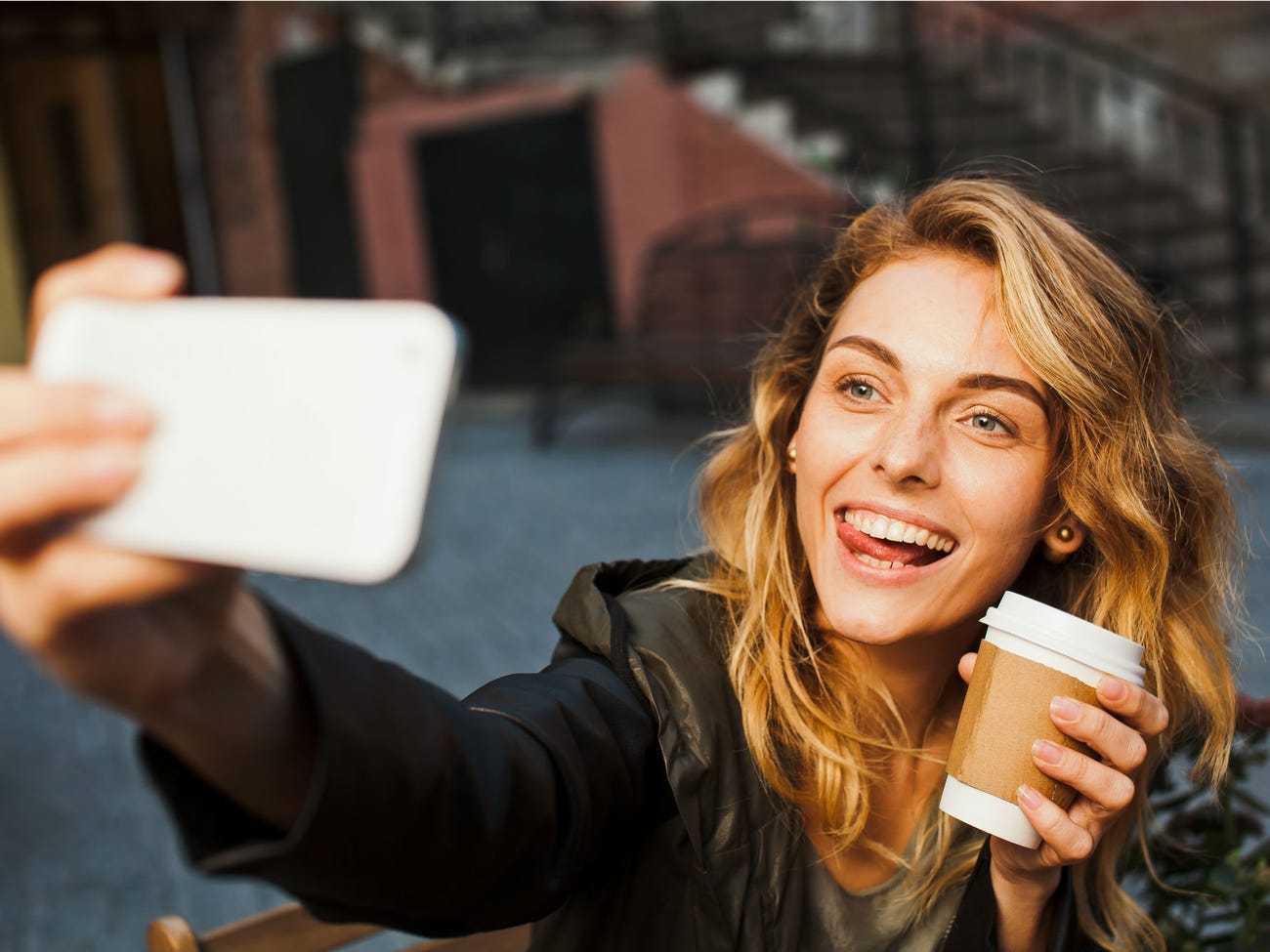 Influencers hold sway in the digital world of the 21st century. They were just starlets several years ago but now well-known individuals and respected by thousands of people. As legendary Isaac Newton once noted: “There is a reaction to every action”, and there is no need to apply this law to physical phenomena only. It will be a surprise for the majority of people that “unfluencer” is not a misspelling. Even if the great Google has not learned this word well yet, what can we say about mere mortals?

Who is an unfluencer then and where did he come from? Is it going to be a battle Influencer vs. Unflencer soon? It is high time we shed some light upon the issue.

The definition of “unfluencer” is brand new. It appeared in August last year owing to the article by Marisa Meltzer in The Cut. The journalist described a special class of bloggers the following way:

“The person who makes me want to do the opposite of whatever she’s doing and throw out whatever I already own that she has posted about”.

Basically, unfluencers steeped in the mainstream. They tackle any adverts the brands offer them, take part in all kinds of challenges, and do not worry about the originality of content at all. If only social media stars could practice the influence without authority. I mean to forget about the popularity for one day and stop openly boasting about your ideal life.

Everything you see on their Instagram accounts, you have already seen not just somewhere, but everywhere. Hence the total rejection of followers and the desire to do exactly the opposite came into sight.

For example, you added a trendy swimsuit to your favourites. You were dreaming of amazing pictures in the Maldives wearing that swimsuit. Suddenly you came across an influencer who is a zealous supporter of the brand promoting that very bathing suit. The desire to buy it instantly disappeared. And the Maldives ceased to attract at all. 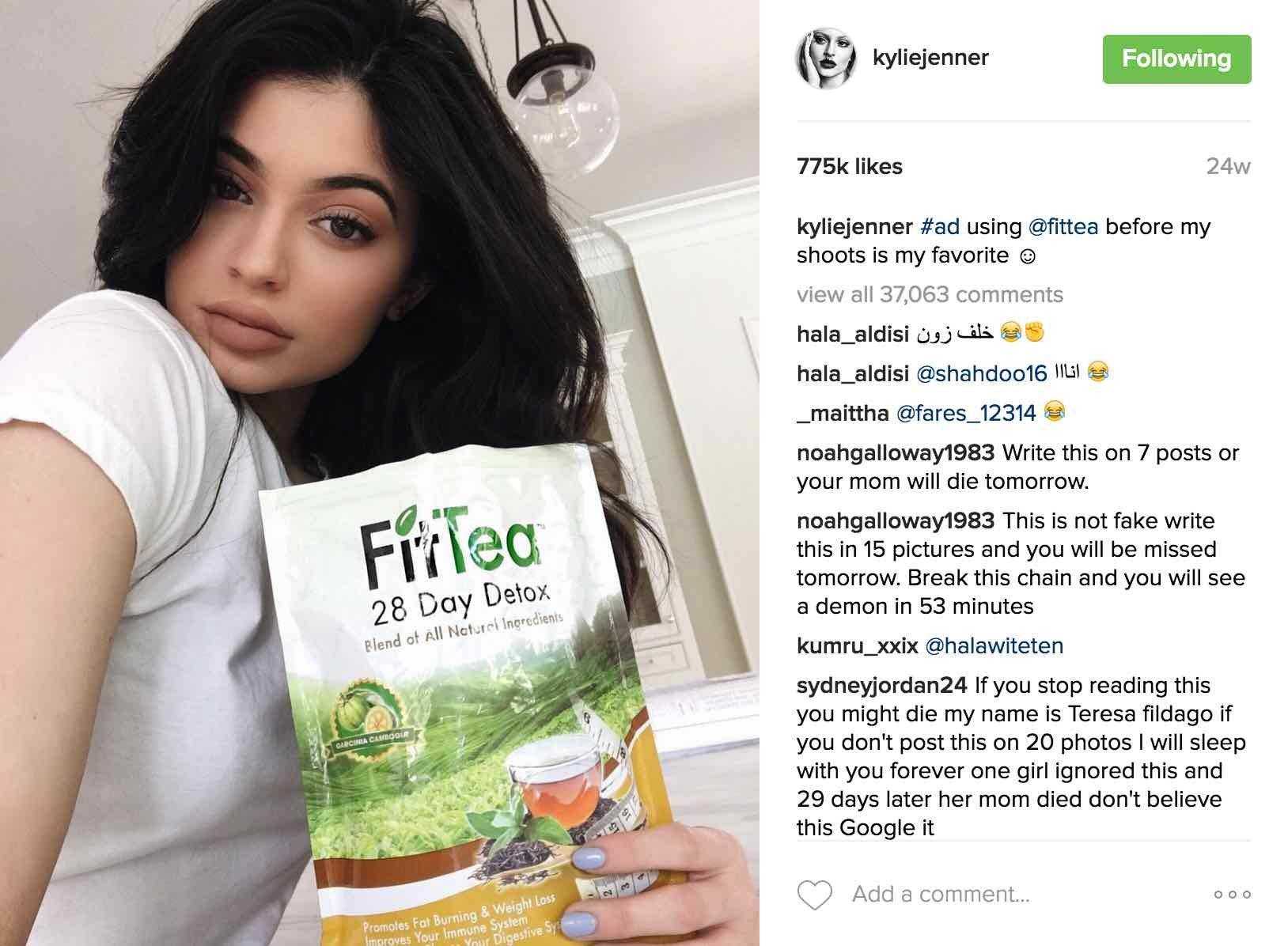 This is not an established term yet, but it may well become a new milestone in marketing. Officially, unfluencers do not exist. What is more, everyone has his own “favourites” of the class. Someone is irritated by twittering about upcoming trends when others can’t stand makeup reviews anymore. Tastes differ and they differ regarding such subtle issues too. To put it shortly, it’s only a step from an influencer to an unfluencer.

They say that the emergence of the concept of “unfluencers” is a sign of some fatigue from Influencer marketing and the consumption of content on social media in general. And why do most of the articles featuring trend selections for 2020 shout that this type of marketing is still at the peak of popularity? We never know what shape it will take but we can’t bear the suspense.

New terms of the digital world appear so frequently that they are too fast for our eyes to follow. Unluencers are likely to change our perception of content and our online habits. If someone doesn’t gladden you anymore on social media, clicking the “unfollow” button is enough to stop plaguing. 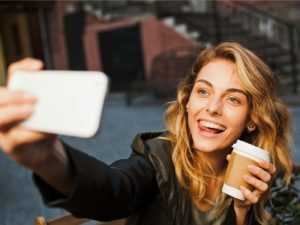 Influencer vs. Unfluencer: What is the difference? 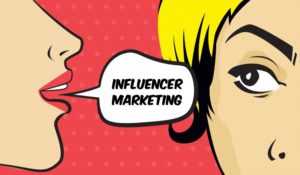 How to Find Instagram Influencers in 2022 (Free Tools Included) 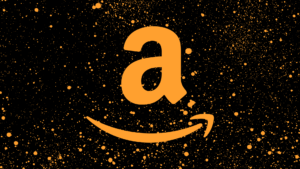