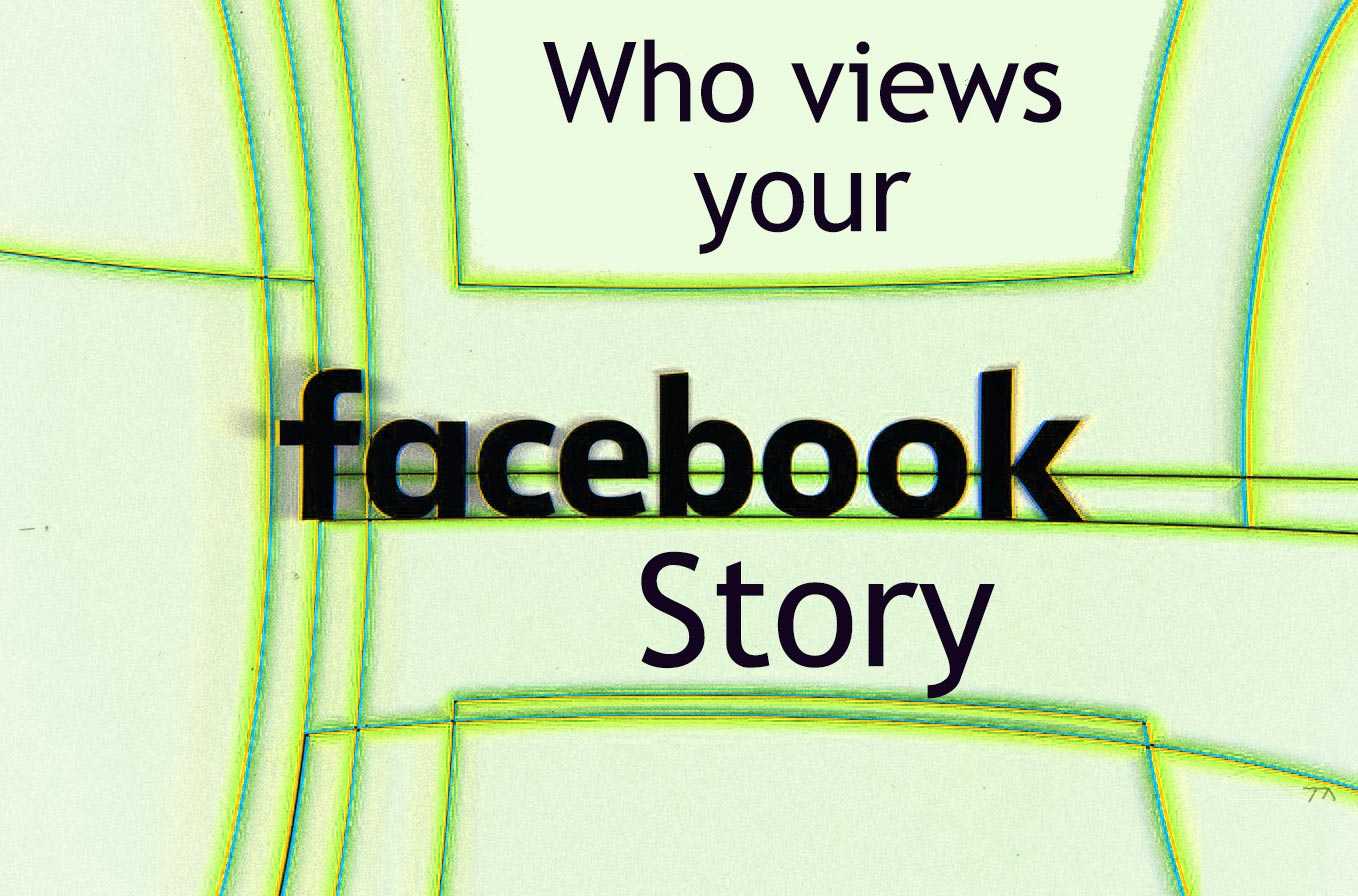 Sometime around March of 2017, Facebook released an official statement announcing their entry into the exciting image posting game. Their entry translated to them incorporating a feature known as Facebook Stories. Granted, this was a sigh of relief for many users who were given the feature on Instagram and Snapchat, only to have it ripped from their grasp on Facebook. Just like the versions of the feature that were available in other apps, Facebook stories allowed each, and every user to put up an image or a video, or a set of images and videos, where they are attached to their profiles for a time period of up to 24 hours. That said, the feature came, and was accepted by users all around the world. So now came the main inquiry regarding the feature.

We all know that there is no point in posting your story if no one is going to view the story. At the same time, a lot of users who post in their story tend to be a tad bit paranoid about who opens it. Well, if you know yourself to be one of those people who constantly find themselves wondering who views your Facebook story, do not worry, because you are not alone.

Yes, they very much can. After all, any self-respecting social media developer is well aware of the extent to which people worry about their audience, and whether or not their recent activities attracted the intended numbers. Facebook stories work just like any other stories feature, where your post is, by default, made available to everyone who is listed in your friends’ list. They are added to their recent feeds, right there on the main page, regardless of it being the mobile, desktop, or web version.

The same circular representation is used, where they are placed side by side, starting from the left – the most recent story update is put first on the left of the screen, and is automatically placed at the end once it has been opened. On your side, the source of the post, you are given statistical details regarding the sum total of users who view your story, as well as an option to see exact account names of those people. You can post a media item from your gallery, but Facebook also incorporated an in-feature camera, with which you can post items as well.

As stated before, once you put something up on your story, all your friends can see it. To such ends, you already a broad answer of who views your story. In practice, however, not all of your friends or followers will view your story during its 24 hours of availability, not even close. Rather, only a smaller minority will open it. This is where the issue of specific comes in, where you are more than likely to be curious of who exactly saw your post, more so if it was intended to capture the attention of any specific users. So how do you see who views your Facebook story?

On the front page, along the very same line where other stories are found, Facebook puts your story, provided you have one in the first place. They place it to the leftmost end of the line, meaning that all other stories and recent updates follow from the second from the left end, and maintain their order from there onwards. So all you need to do is to click on your story, after which you will be taken to your story, viewing whatever it is that you posted. On that very same screen, while in that story, the interface displays a number, with an eye-like icon next to it. This icon indicates the sum total of people who viewed your story and clicking on it will bring up a full list of the individual accounts. You can then scroll downwards or upwards as you please, provided that you even get that many views.

Is the video length limited?

For each reel, yes. The whole concept of stories is to feature short bursts of media-sharing items. To such ends, the maximum length of each reel is about 30 seconds. If your video is longer, you can simply post it over multiple reels.

Are the pictures high quality?

Over time, Facebook has put on more and more upgrades, generally aimed towards things like these. It is simple, the quality of the item in your phone, that is the quality that your post goes out with. The views receive it the same way.

As you probably expected, Facebook stories do not come alone. Across different platforms they operate a lot like each other, so what then makes them different are individual features and add-ons, typically designed to make the creation of stories more creative and interesting. Facebook puts in a feature called Direct, that allows you to send images or video to certain accounts. Other features include the stickers and the draw functions, and the operator promises many more updates as time goes. 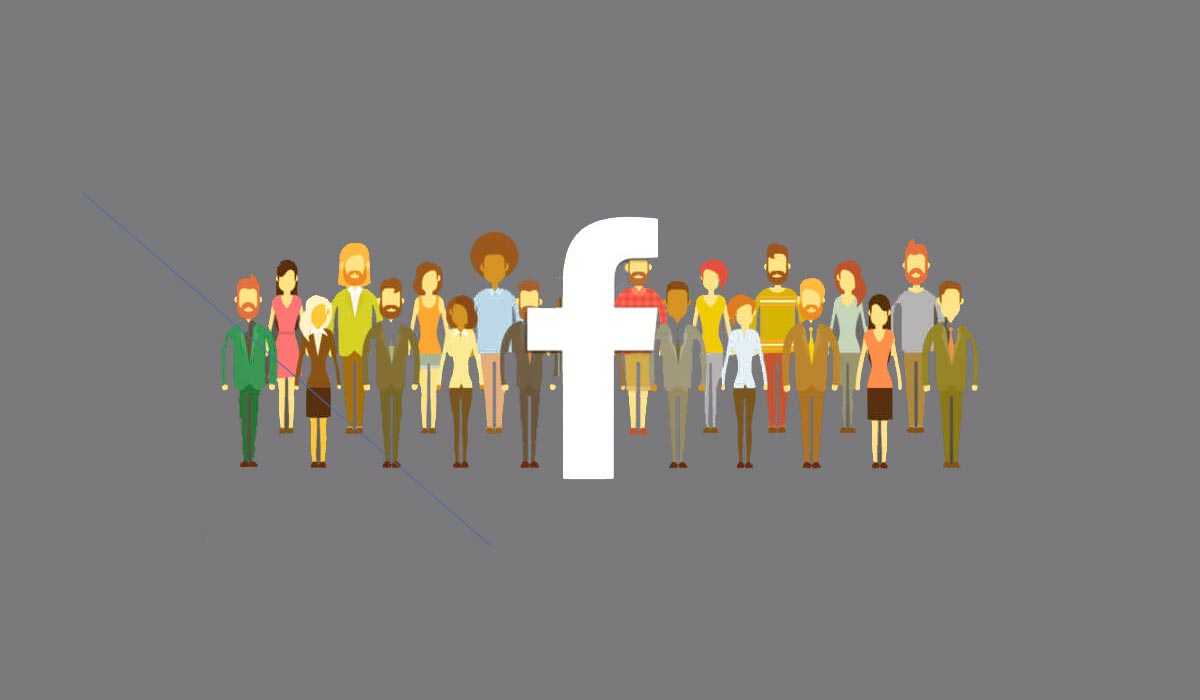 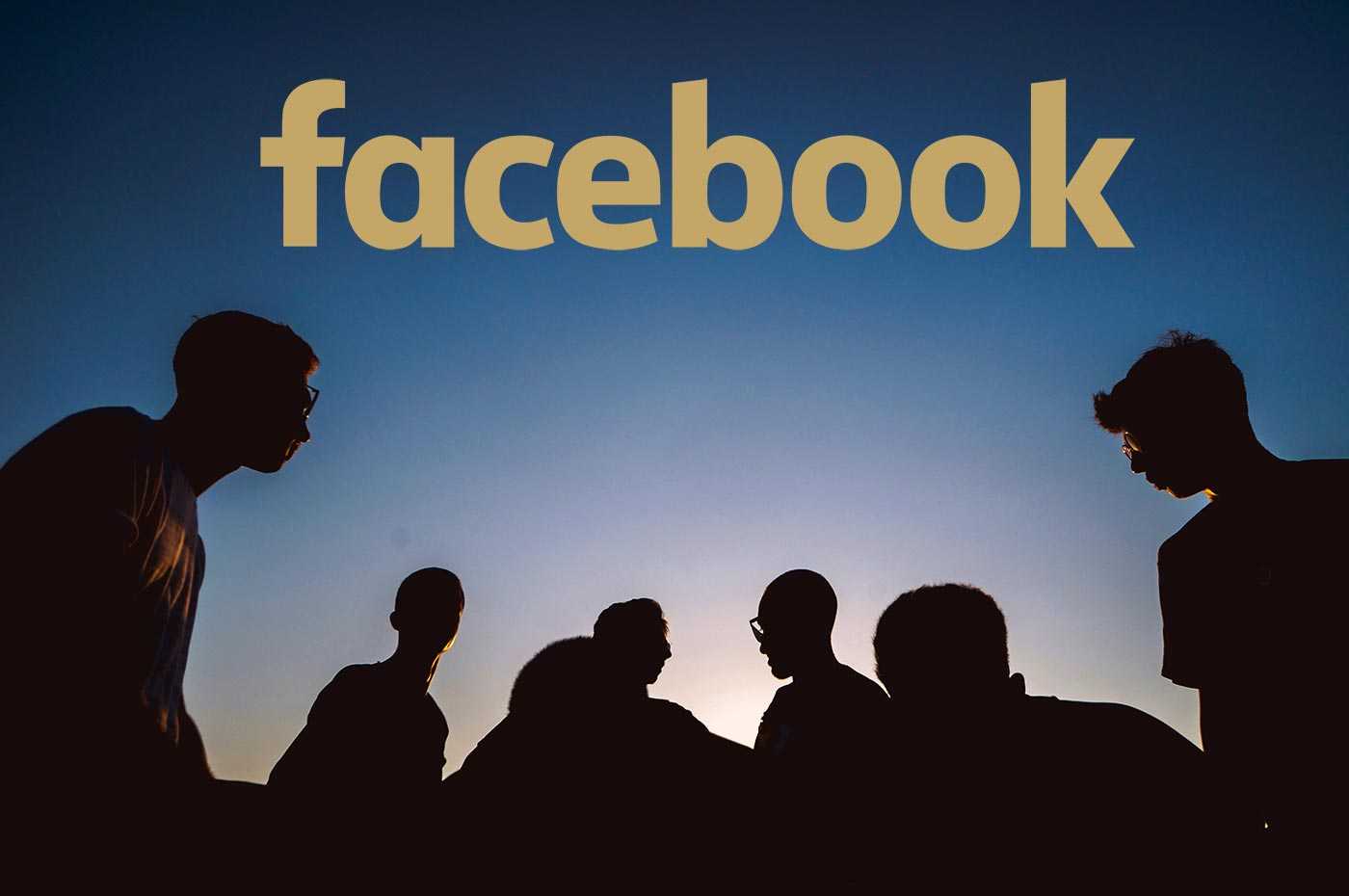 Your Top 6 friends on Facebook – Everything You Need to Know